The future of Bitcoin and Ethereum: What lies ahead for the world’s biggest cryptocurrencies in Q4?

Could Bitcoin, Ether and the like be set to chart a recovery in the final quarter of the year? Here, we take a look at the predictions.

As we head into the second half of 2022, suffice it to say that the year so far has been something of a bumpy ride for cryptocurrency, with Bitcoin falling dramatically in May to just half of its value in the same month of 2021. Since then, it has begun to make moves towards recovery, and sign-ups to crypto trading platforms like bitprime-gold.co have remained high as new investors clamour to take advantage of the current low prices. But while things now seem to be somewhat on the up, predicting what lies ahead is, in the current economic climate, a difficult task.

Of course, Bitcoin isn’t the only cryptocurrency to have been affected by surging interest rates and continuing global economic uncertainty, and with a number of socio-political factors currently at play, Ethereum’s Ether – which enjoys the second largest slice of the crypto market share – has also taken a hit. But despite falling in tandem with Bitcoin, industry experts are speculating that the future could be brighter than it appears.

Could Bitcoin, Ether and the like be set to chart a recovery in the final quarter of the year? Here, we take a look at the predictions.

For better, for worse

With investors and traders desperate to make gains following an unsettling period, many are on the edge of their seats waiting for the charts to surge once more – after all, the crypto market is known for its volatility, and its capacity to bounce back from even the most dramatic of crashes, and has done so many times before.

In June, Bitcoin’s performance was one of the worst in its history, with panic amongst short-term holders and amateur investors seeing huge sell-offs – but those with experience in crypto trading, as well as money they can afford to lose, are standing strong and holding their nerve. For those who have weathered the storm of such events before, it’s easy to see the opportunity in what others view as a complete calamity – but will their faith be rewarded any time soon?

It certainly looks like both Bitcoin and Ether are beginning to make a comeback, albeit a cautious one. Currently, prices remain low, with Bitcoin sitting at £16,301 and Ether coming in at £914.16 – and while both are a far cry from their highest ever prices of £51,032 and £4,036 respectively, progress is progress – and many investors will be relieved to see that prices aren’t continuing their downward trajectory.

Such is the confidence in cryptocurrency’s resilience amongst industry experts that some still believe Bitcoin could peak at $100,000 by the end of the year. Others are remaining a little more conservative, but nevertheless, the general consensus is that it’s going to be ending 2022 on a high.

As for Ethereum – the best-known alt-coin – the increasing interest in its excellent blockchain is likely to see it recover at a similar pace. In fact, some believe it might even enjoy a value increase of up to 400 per cent before the year is out. Having already grown immensely in value since its creation by computer programmer Vitalik Buterin in 2015, even its current price represents a lifetime return on investment (ROI) of over 700,000 per cent, which is no small feat.

The innovative blockchain technology on which it is based has, in recent years, allowed developers to build and power new tools, including apps and NFTs, and it’s this surging utilisation that is largely thought to be behind its excellent performance to date.

As new uses for the Ethereum blockchain continue to be uncovered and uptake continues to surge, we can expect to see this particular cryptocurrency also finishing the year strong – at least, if industry experts’ predictions are anything to go on. And failing that, we can certainly expect it to put up a good fight over the coming months and eventually climb back to – then beyond – its previous value later on in 2023.

For seasoned and long-term crypto investors, now is the perfect time to take advantage of low prices and stock up on Bitcoin and Ether in preparation for that recovery – but crypto trading certainly isn’t for the risk averse, so if you prefer a safer and more reliable way to grow your money, then consider looking at the alternatives.

Disclaimer: Investing money carries risk, do so at your own risk and we advise people to never invest more money than they can afford to lose and to seek professional advice before doing so. 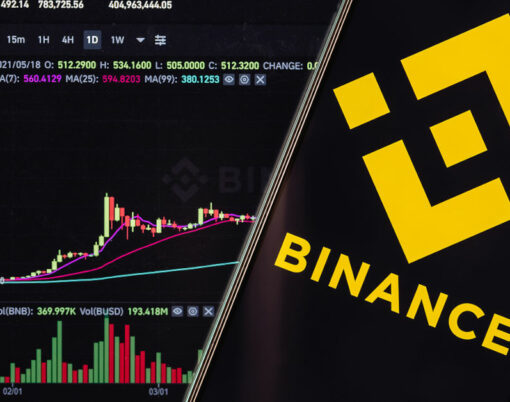 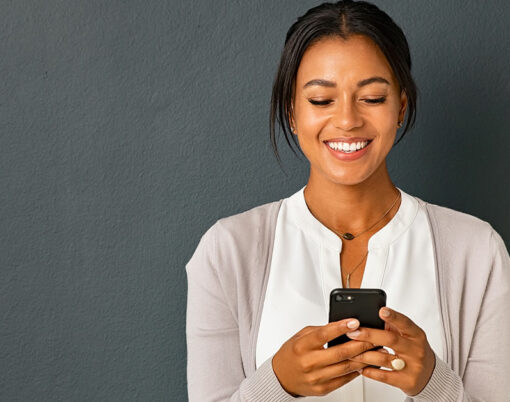 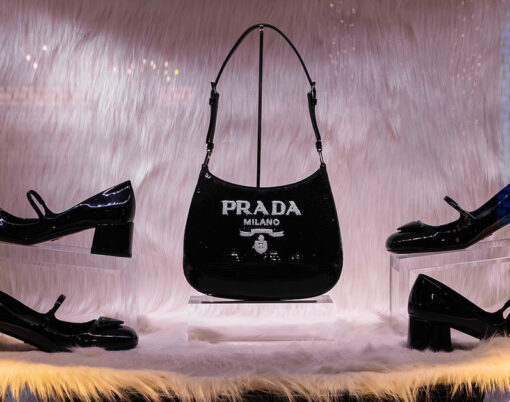 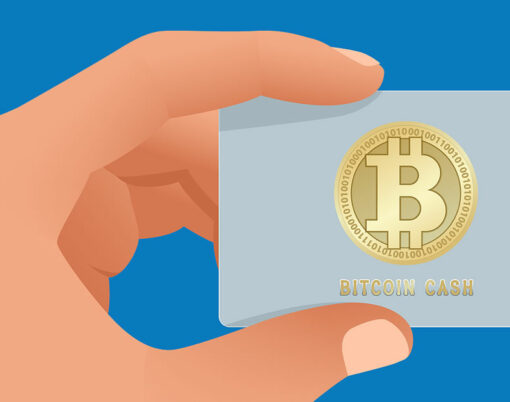 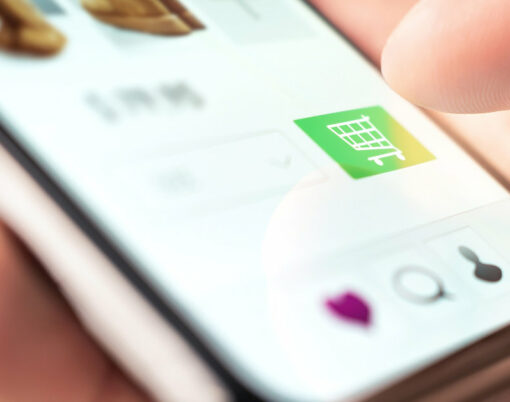 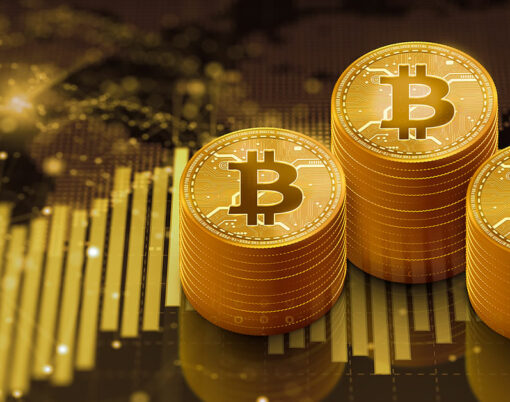 Is Bitcoin officially back back on the bounce?
By LLM Reporters 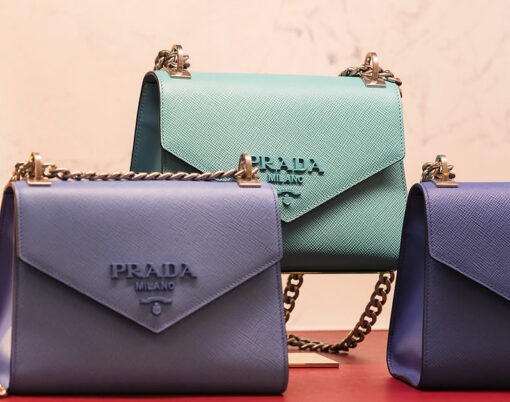 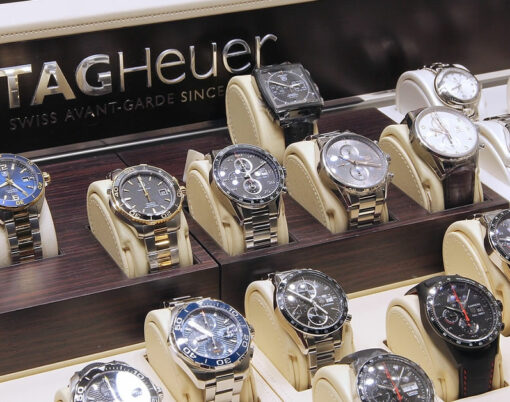 As luxury brands battle to maintain the attention of millennials, how crypto could be the key
By LLM Reporters 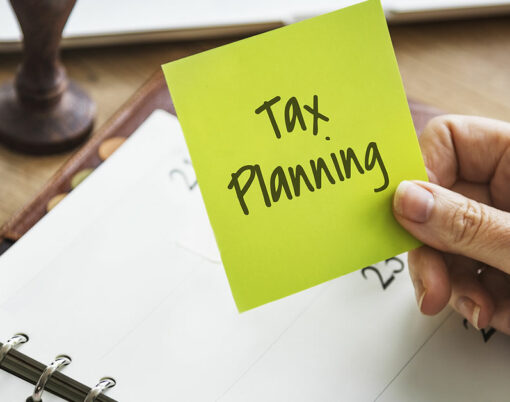 As FarFetch becomes the latest luxury retailer to embrace crypto, is the fashion world leading the way towards a new era for digital currencies?
By LLM Reporters 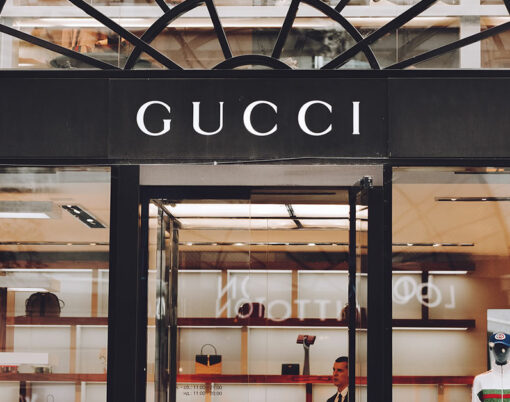 Now Gucci: Why luxury brands must follow suit and embrace crypto now or risk falling behind
By LLM Reporters

The best marketing strategies for luxury hospitality
By LLM Reporters 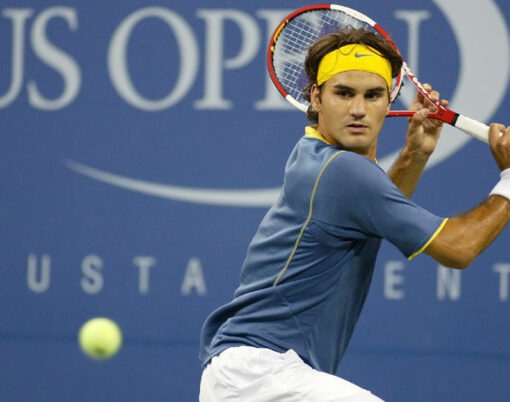 Will any tennis player ever match Roger Federer’s earnings?
By LLM Reporters 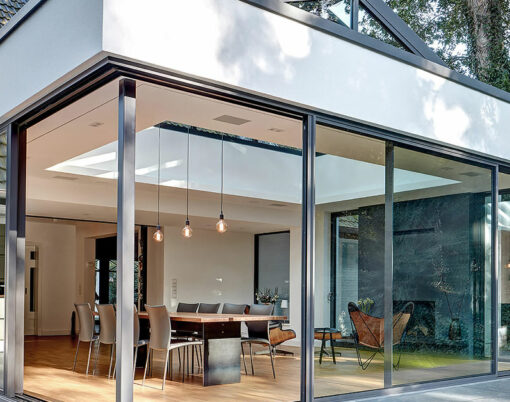 Are luxury real estate rentals worth the investment?
By LLM Reporters 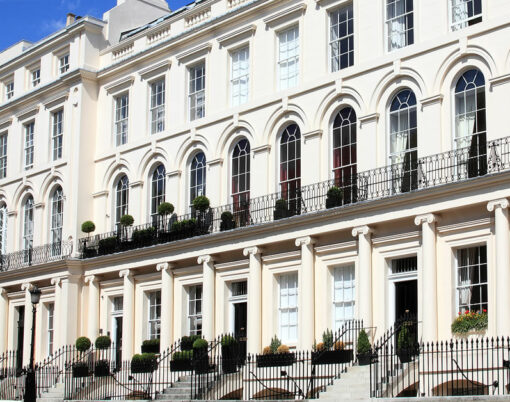 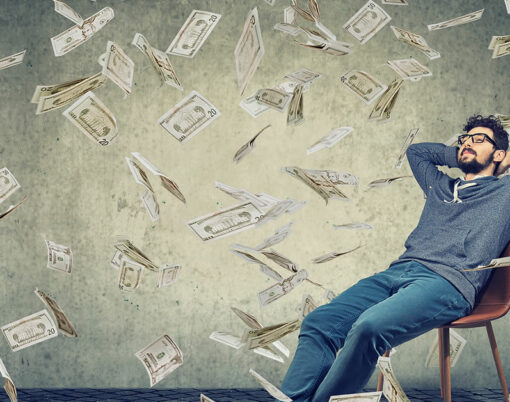 Where do millionaires keep their money?
By LLM Reporters 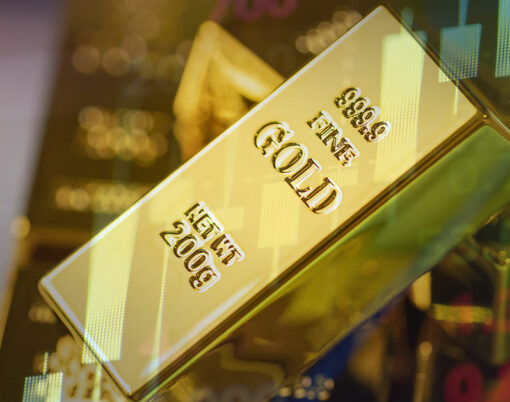 Digital gold vs physical gold: Which is the better trading option?
By LLM Reporters 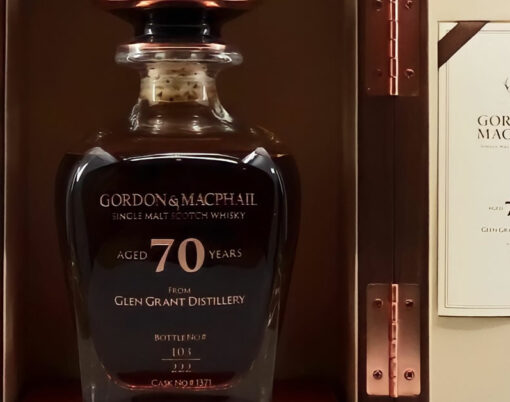 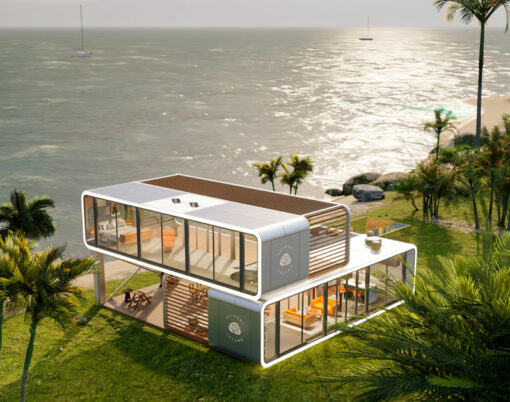 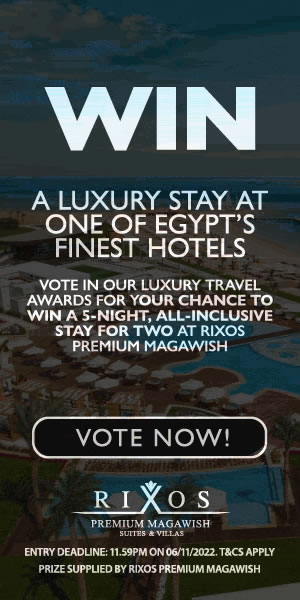 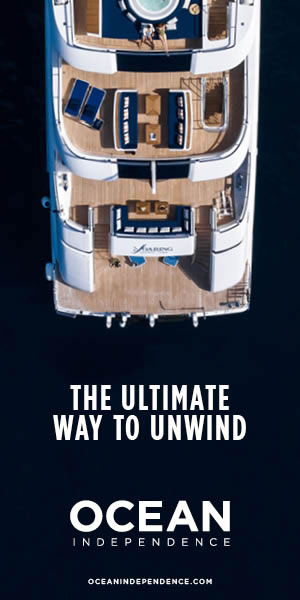 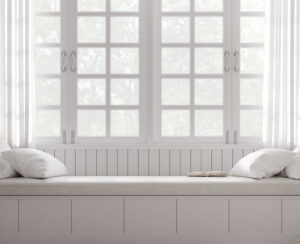 How to choose the perfect windows for your luxury home 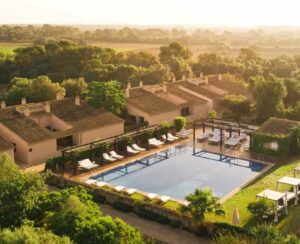 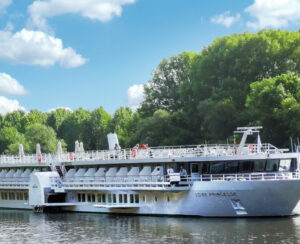 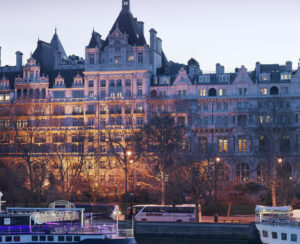 How to choose and set up your balcony planters 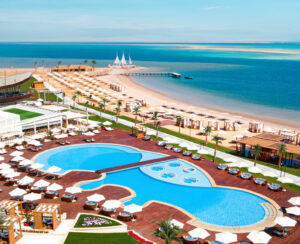 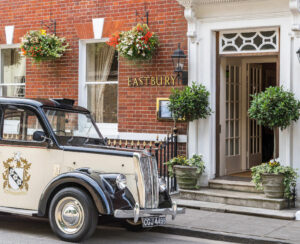 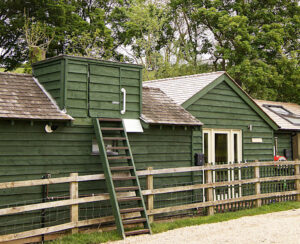 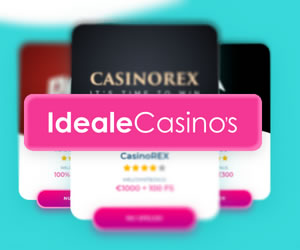 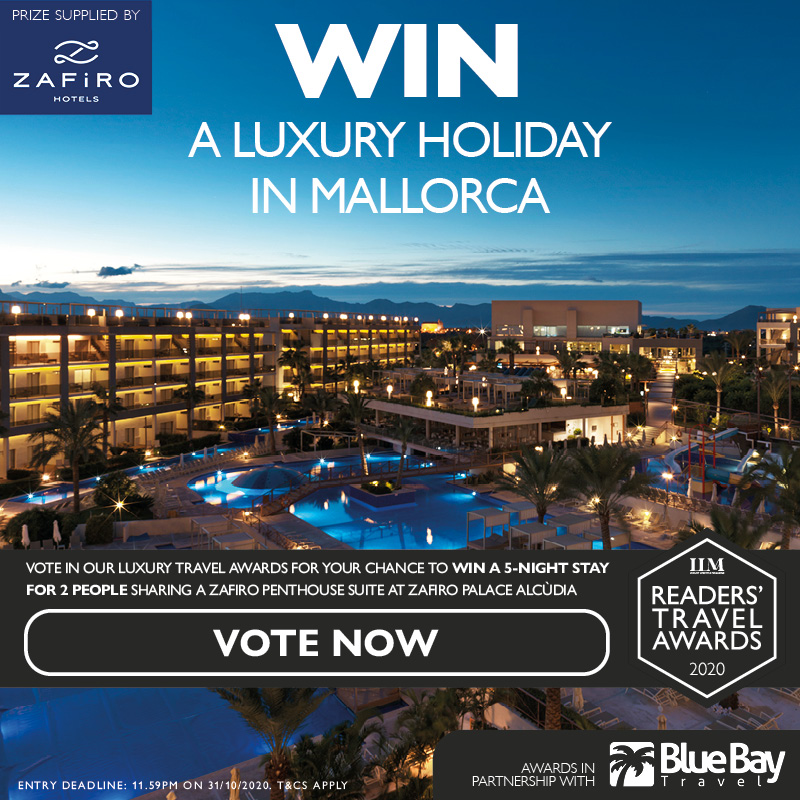